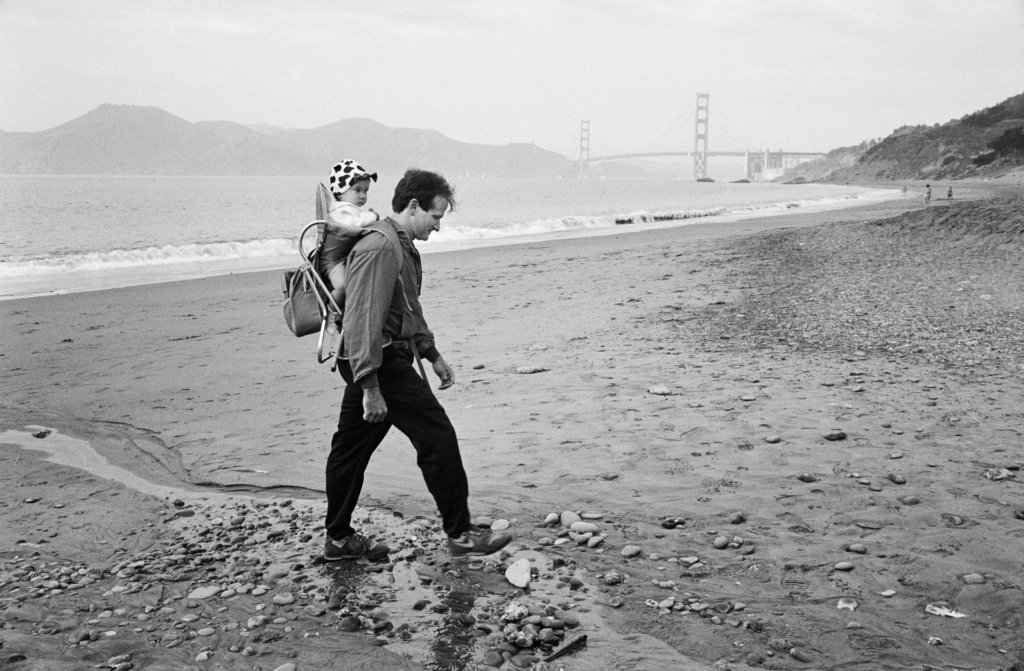 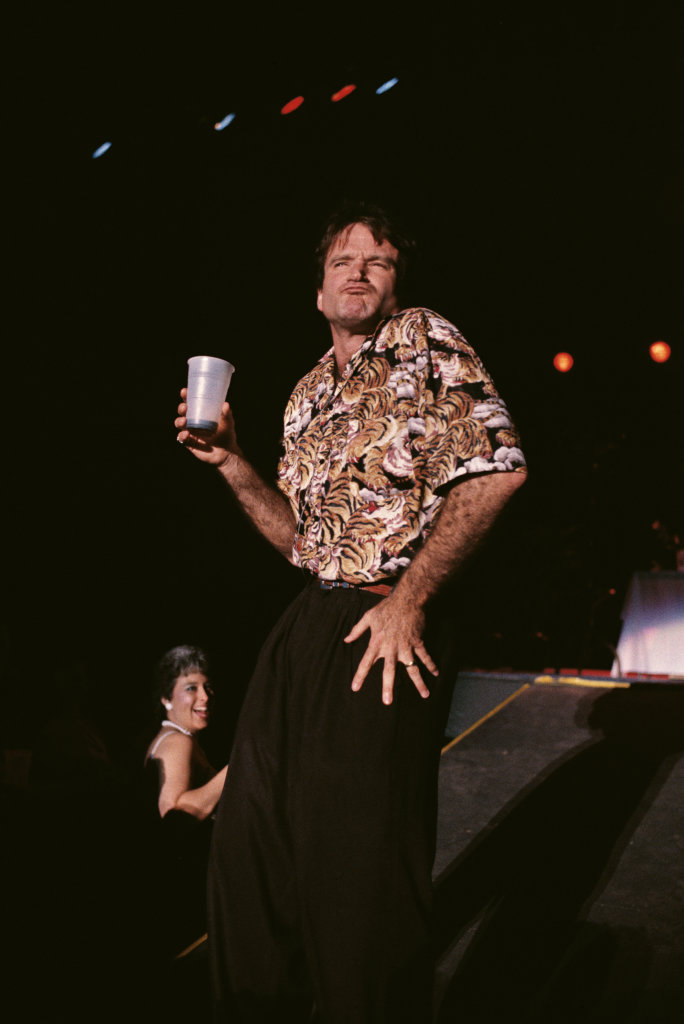 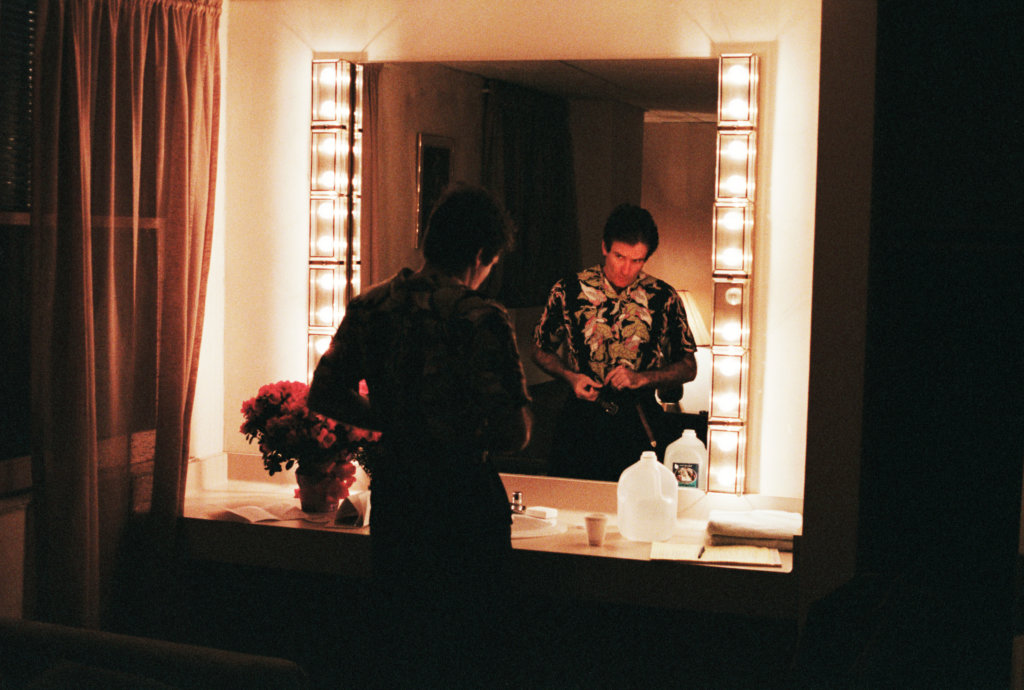 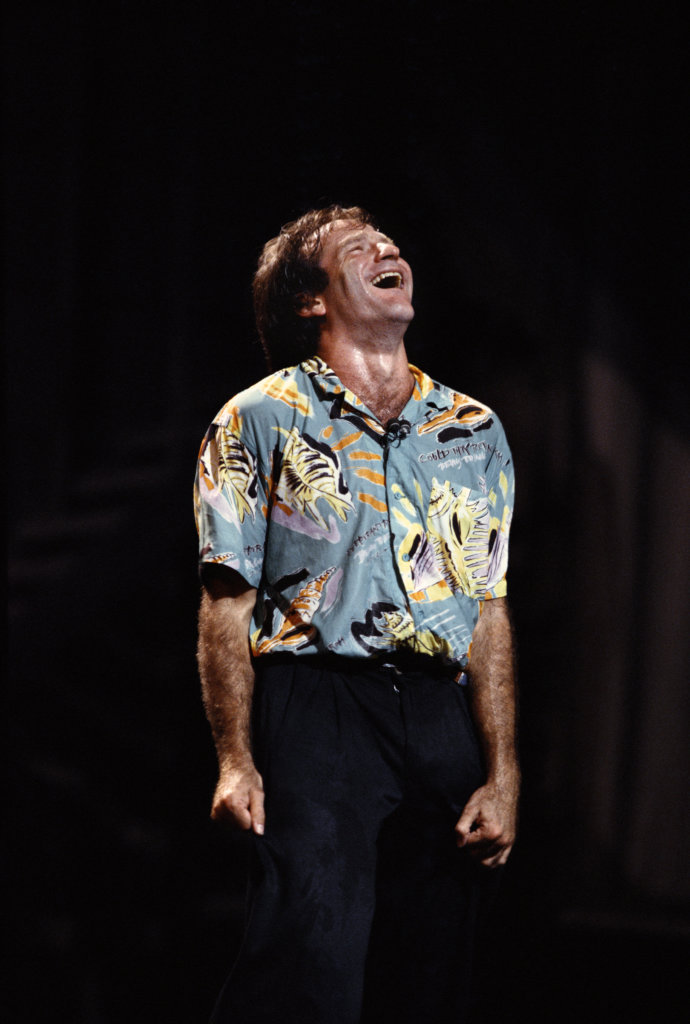 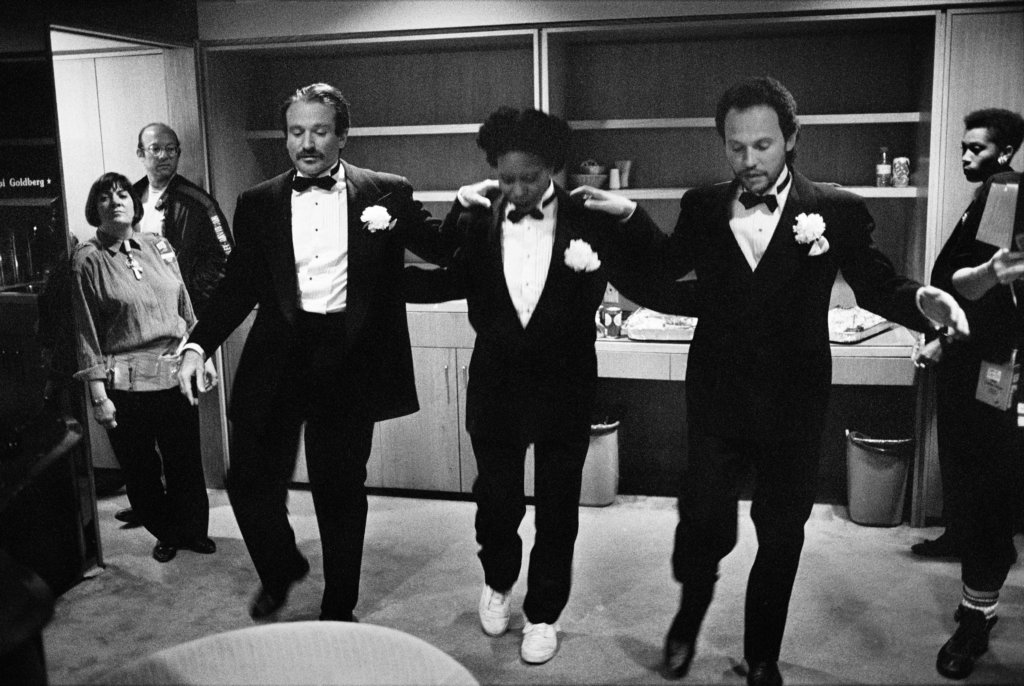 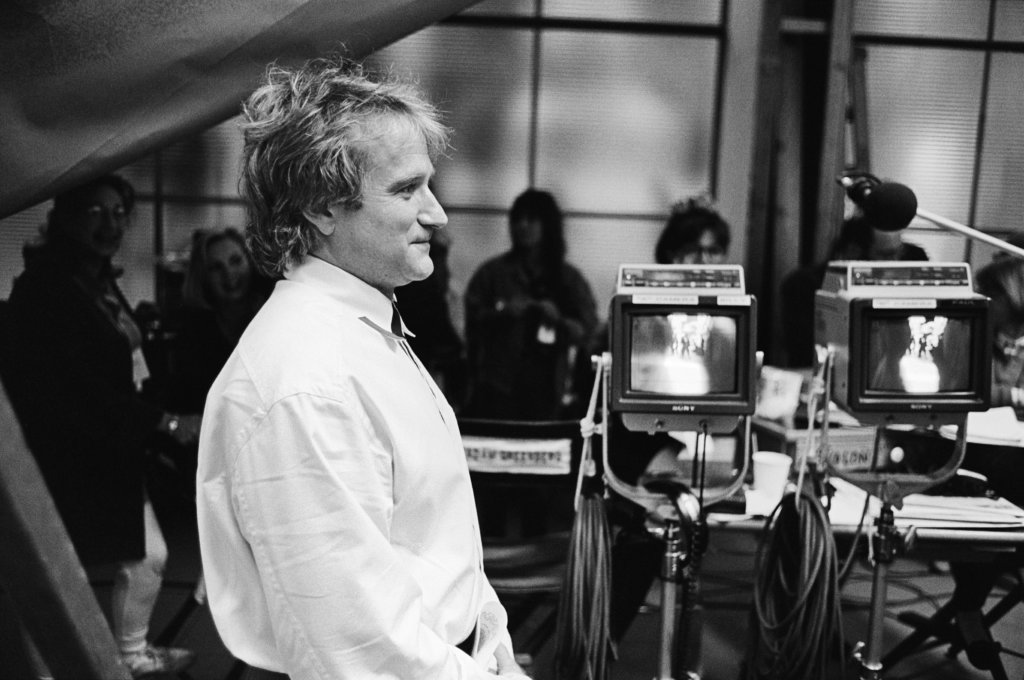 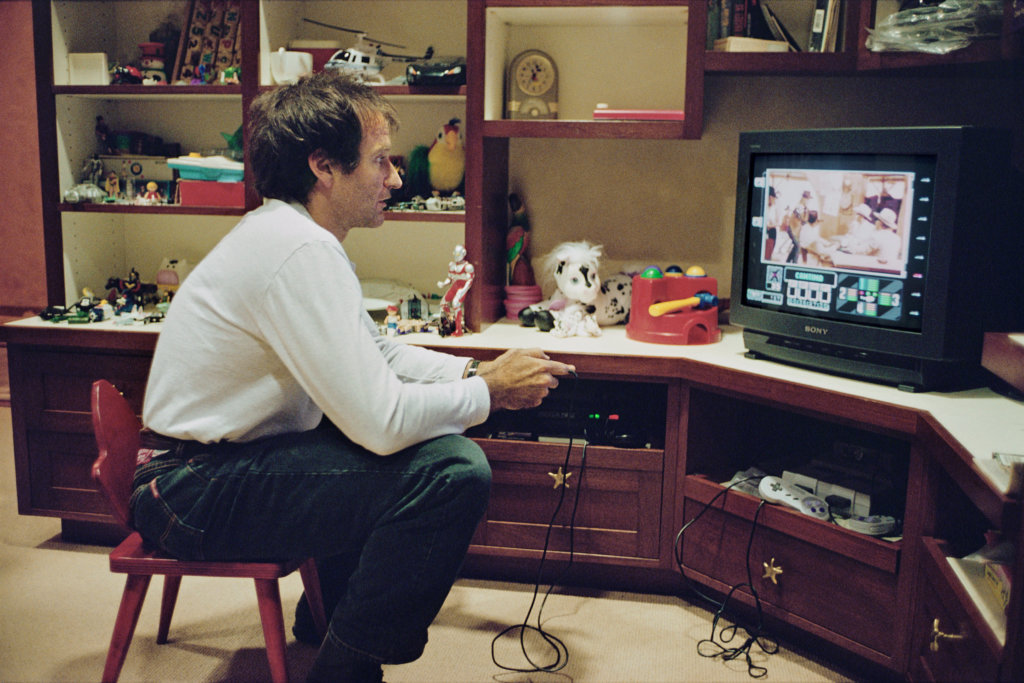 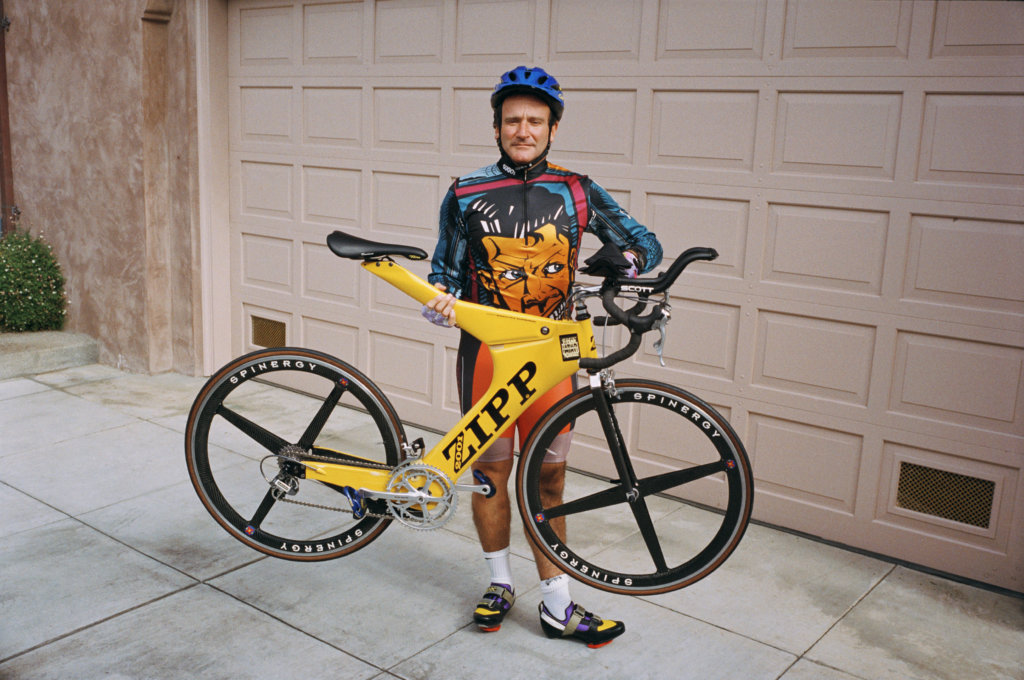 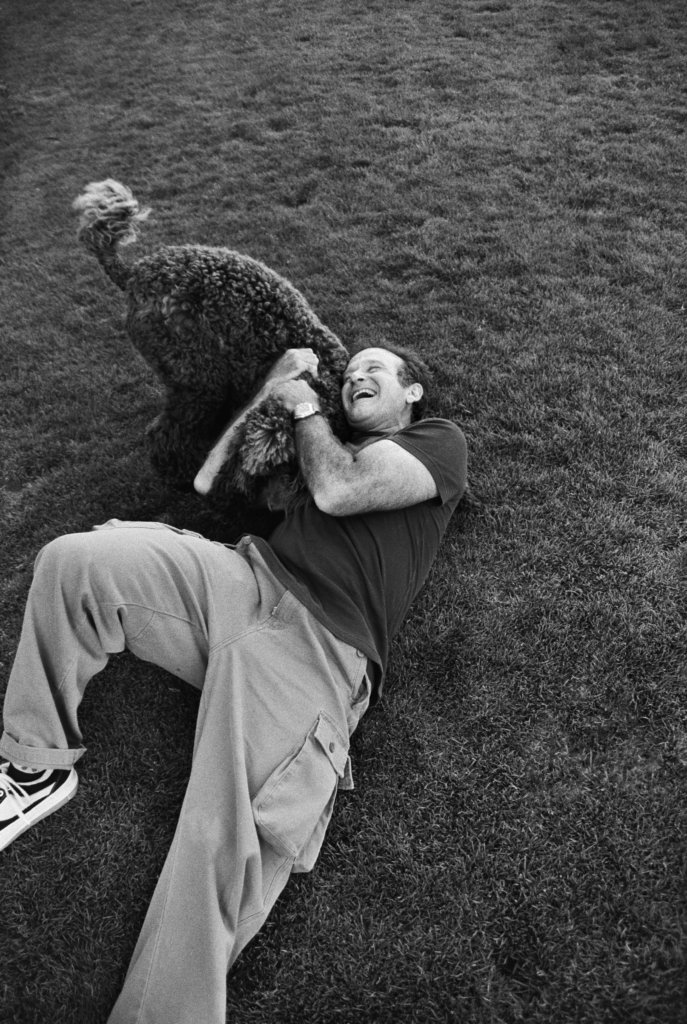 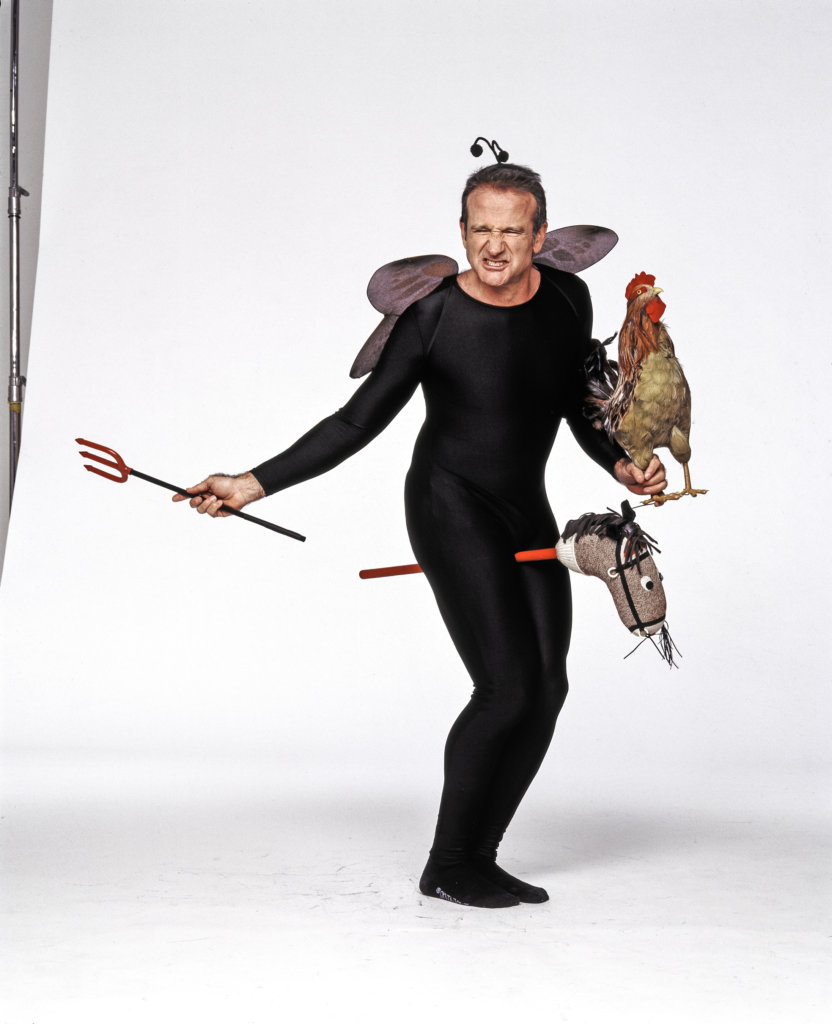 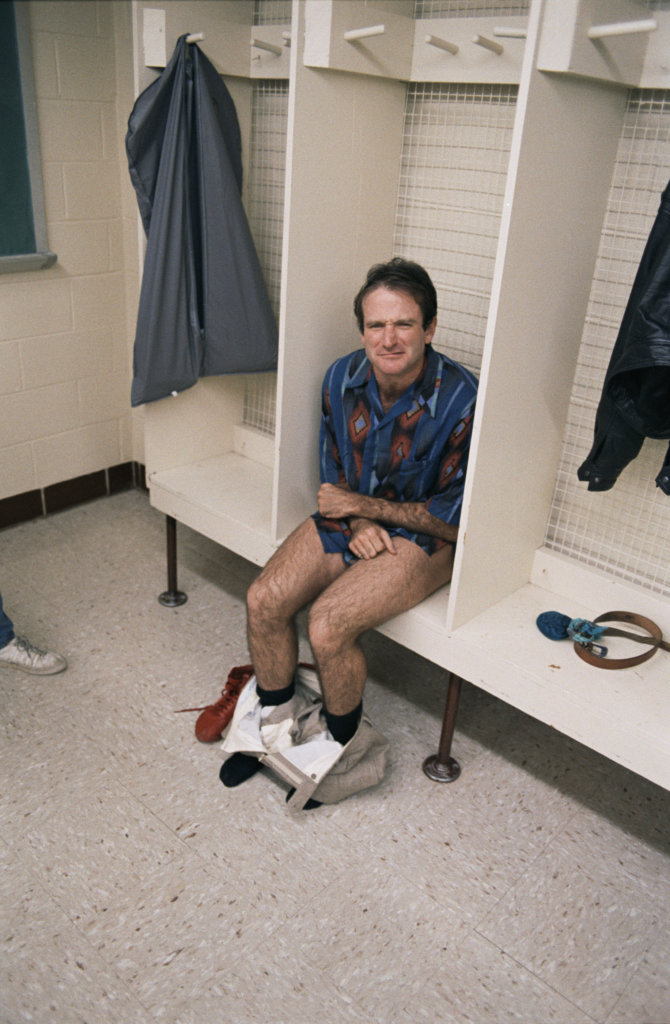 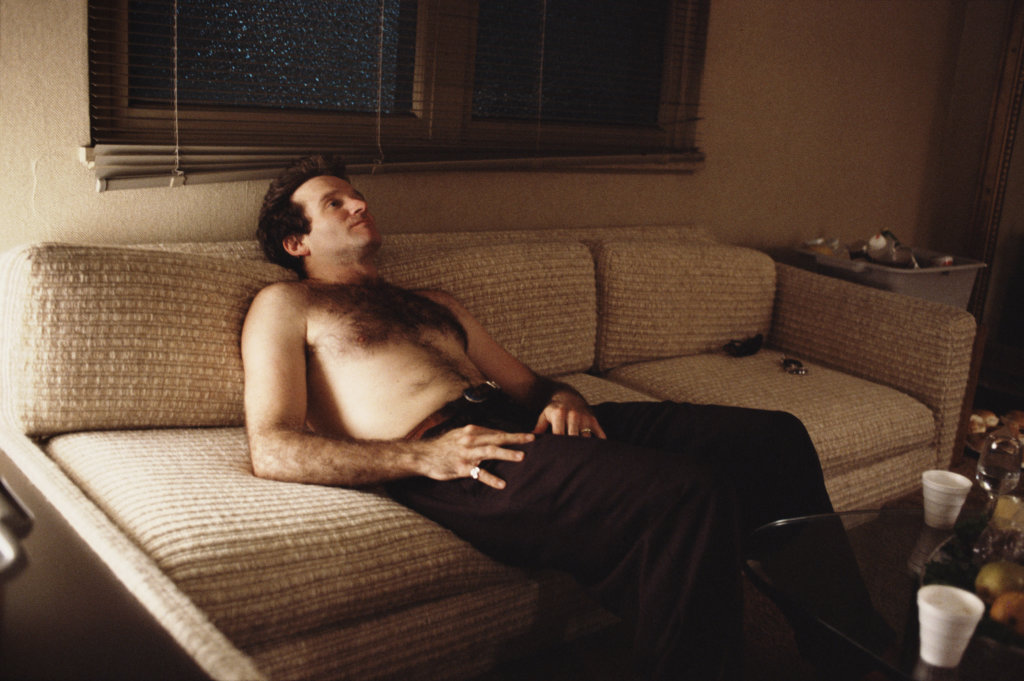 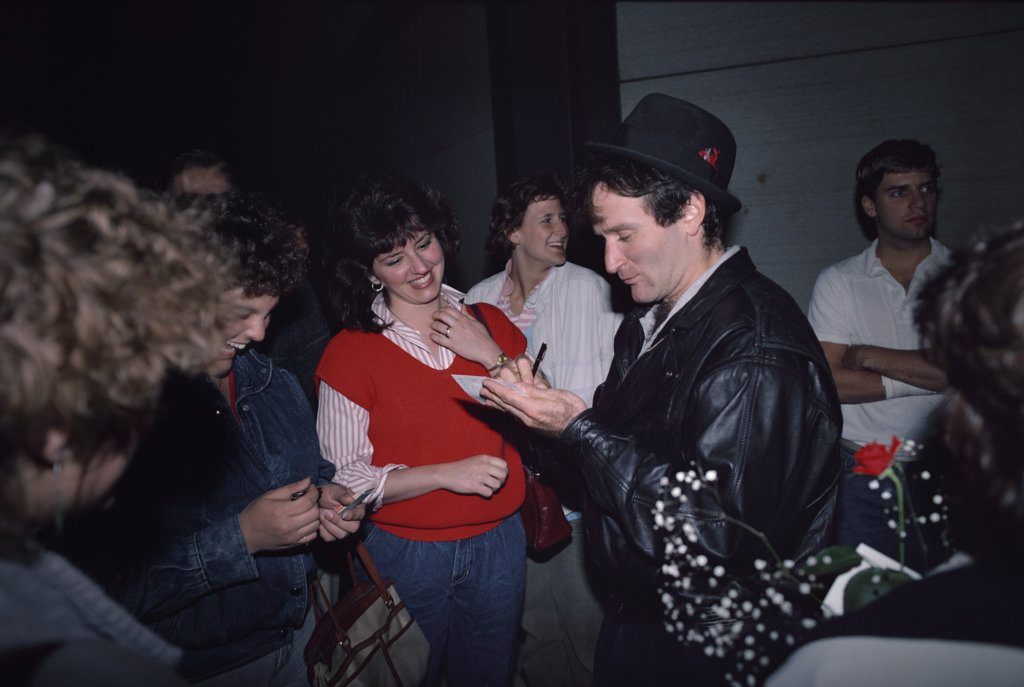 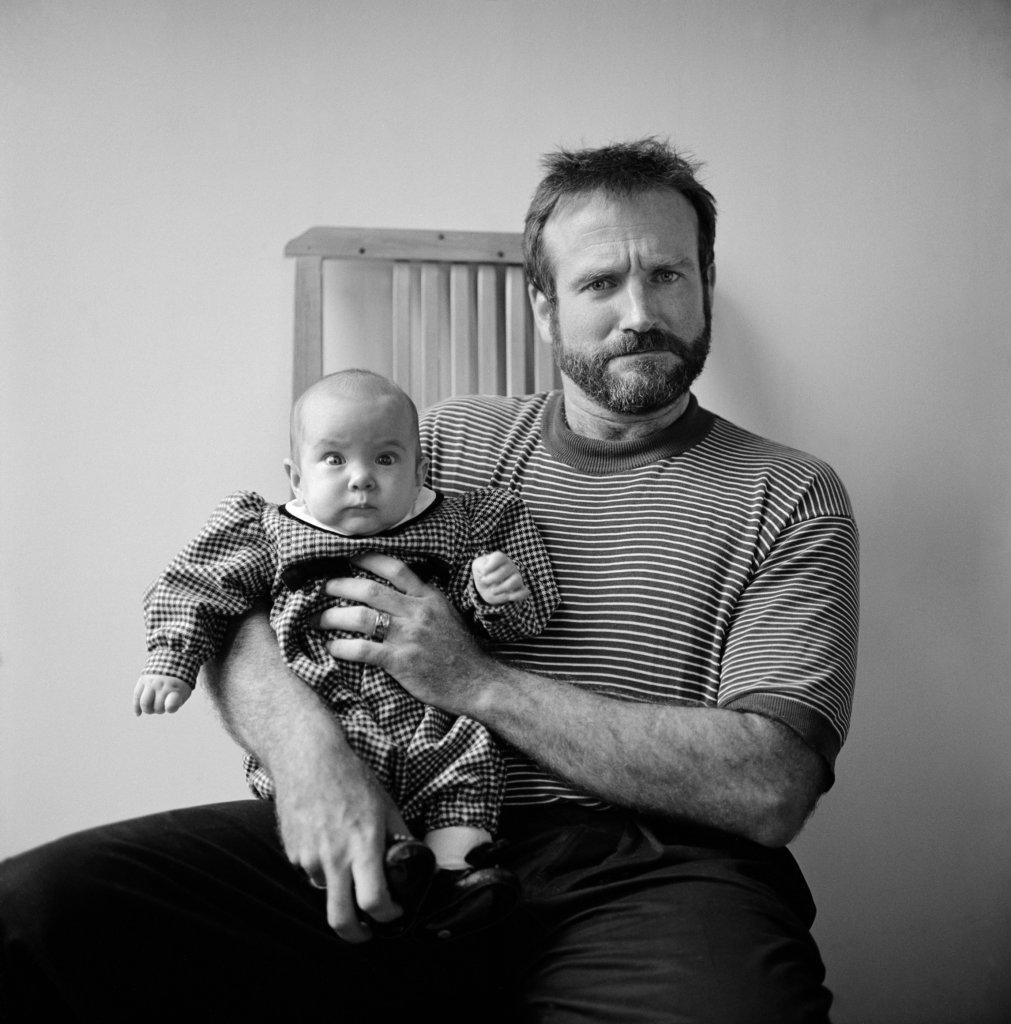 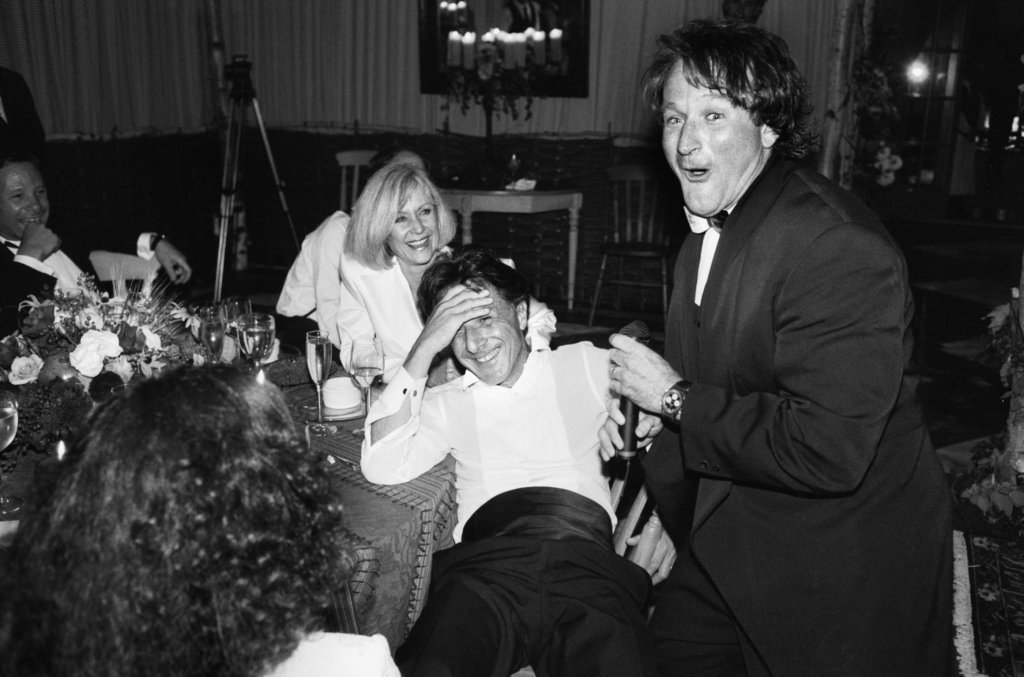 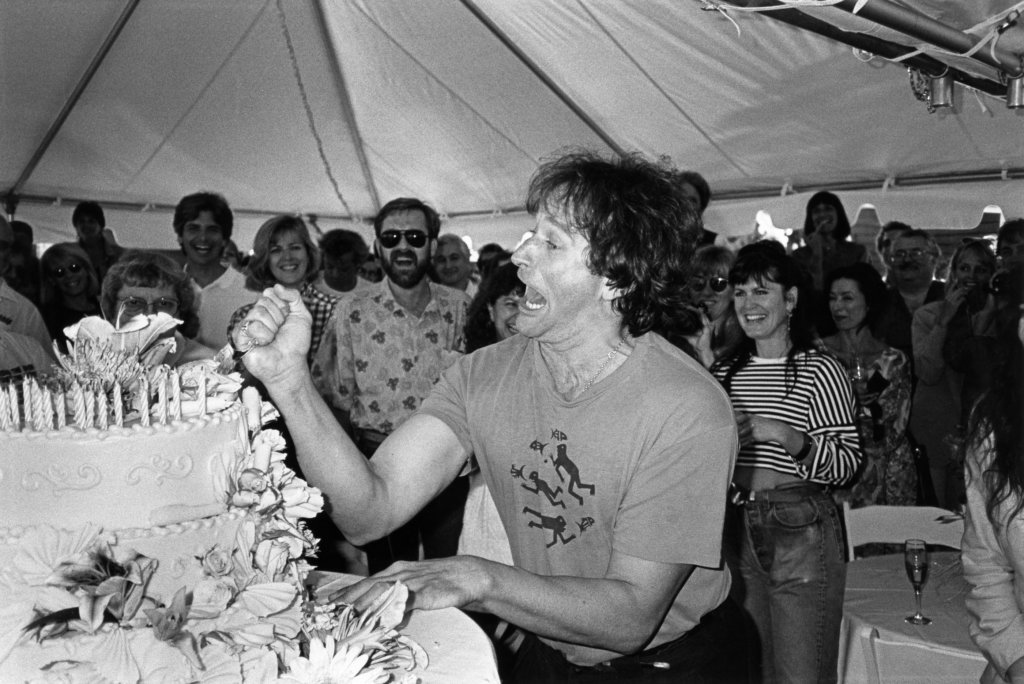 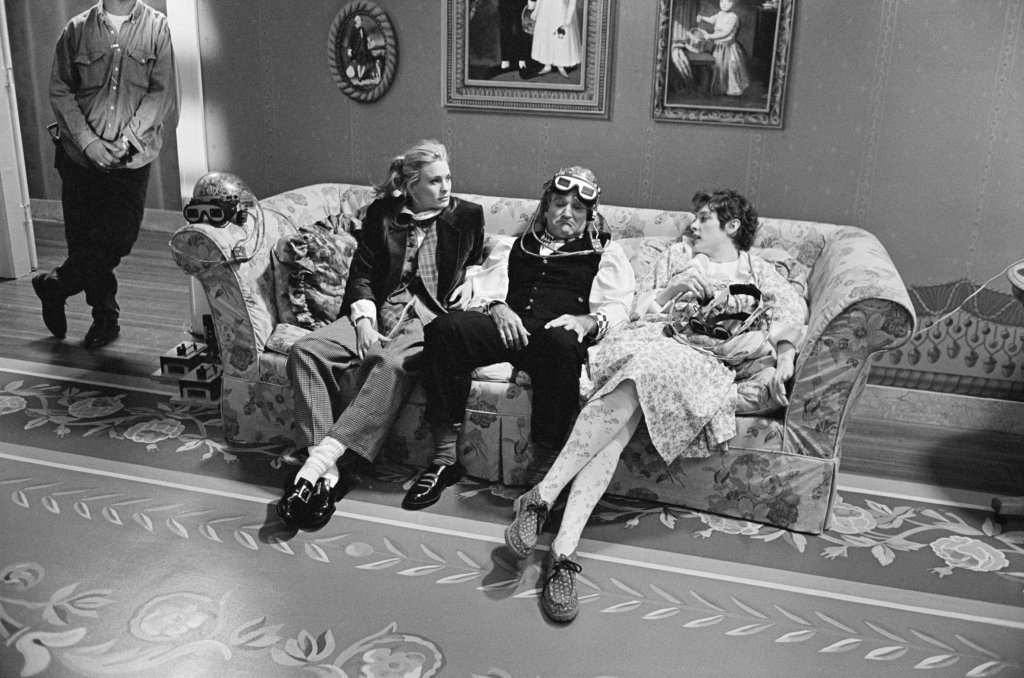 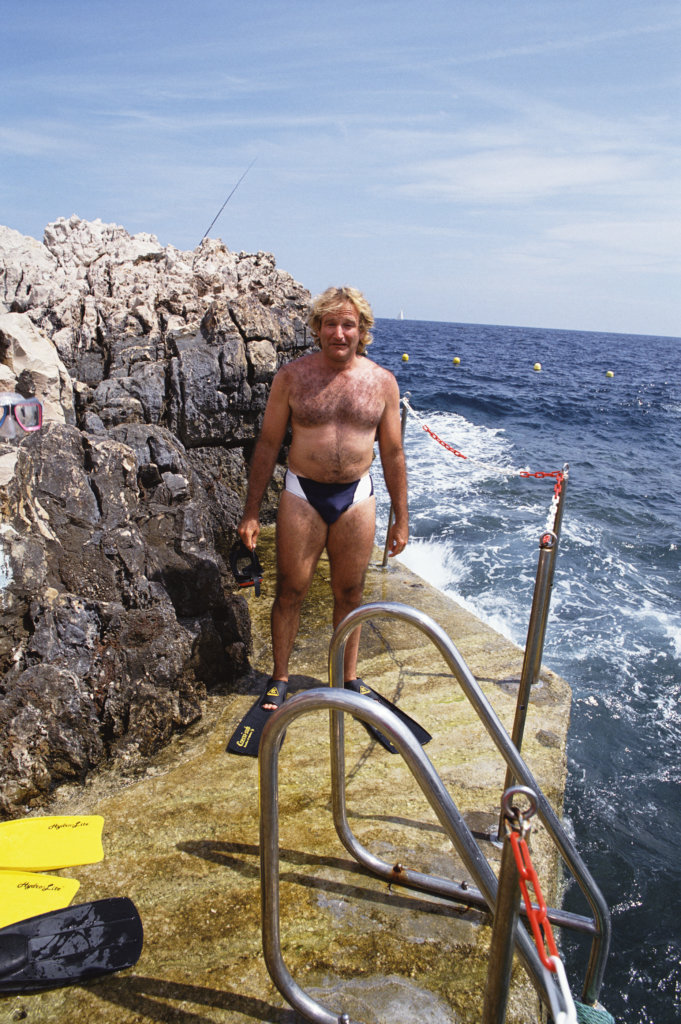 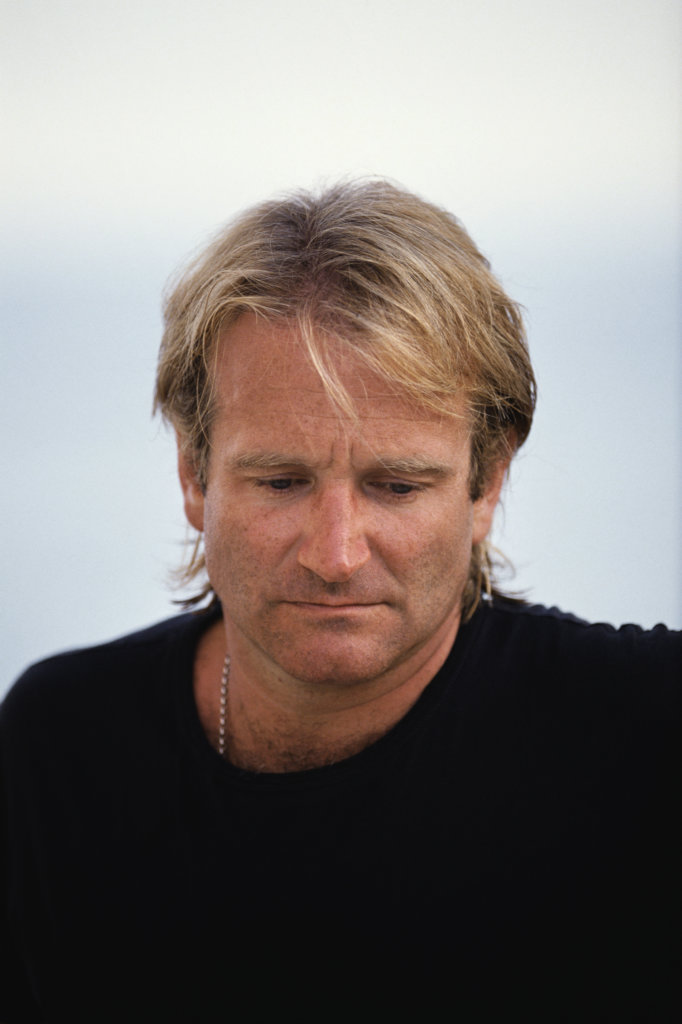 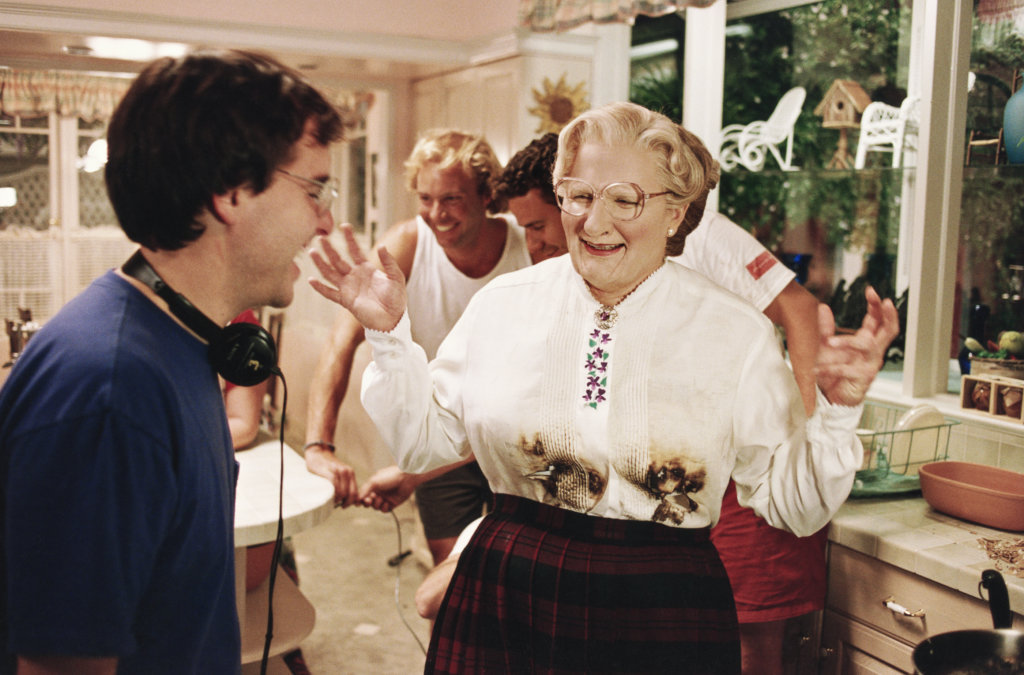 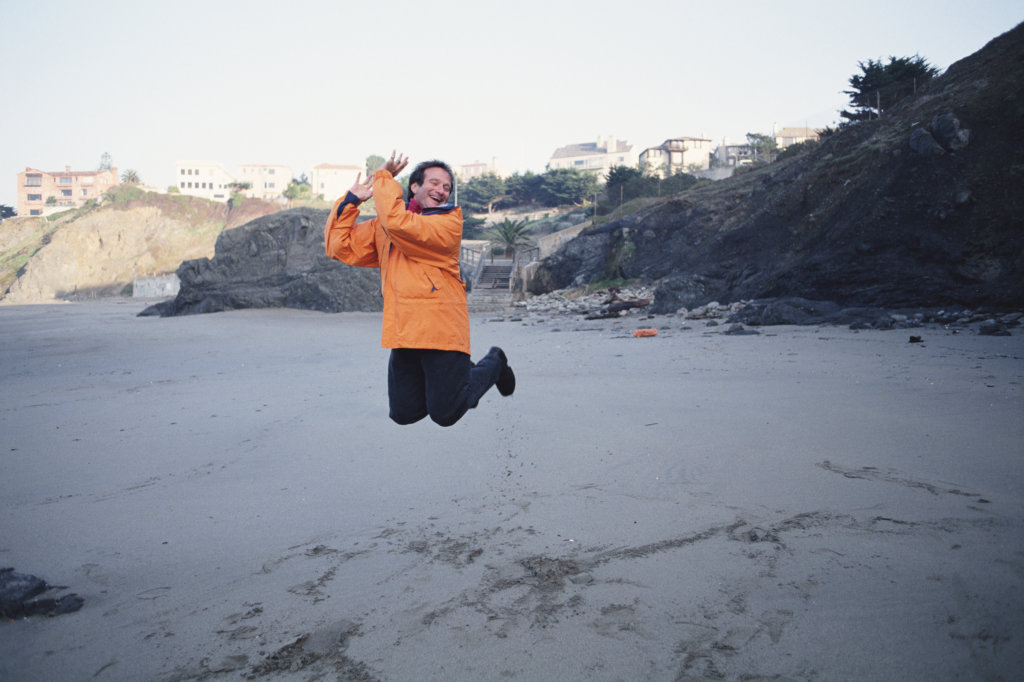 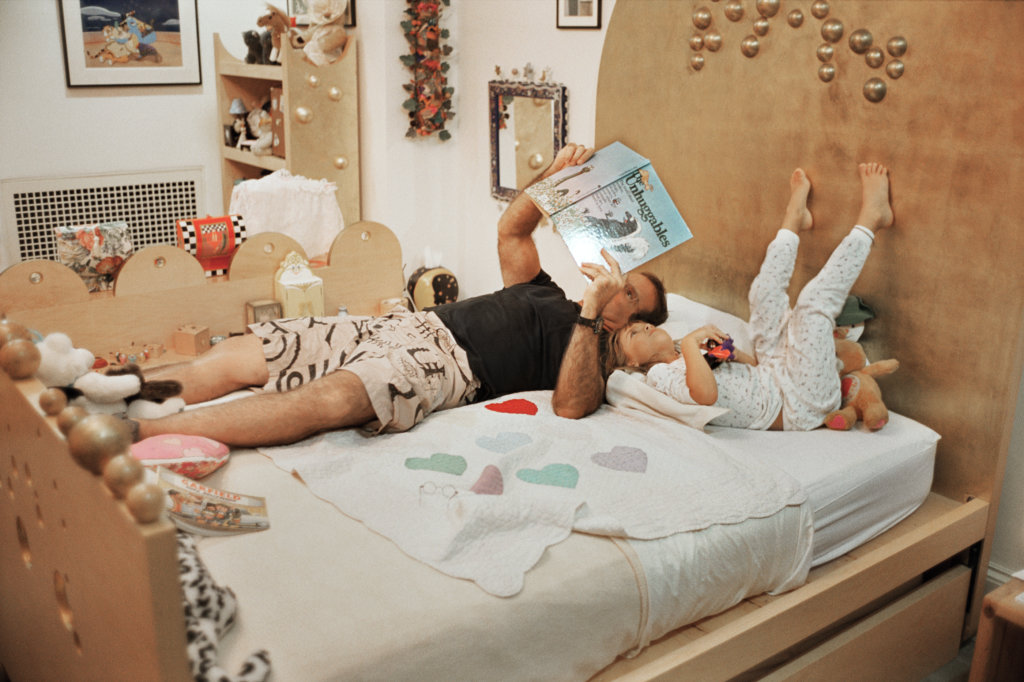 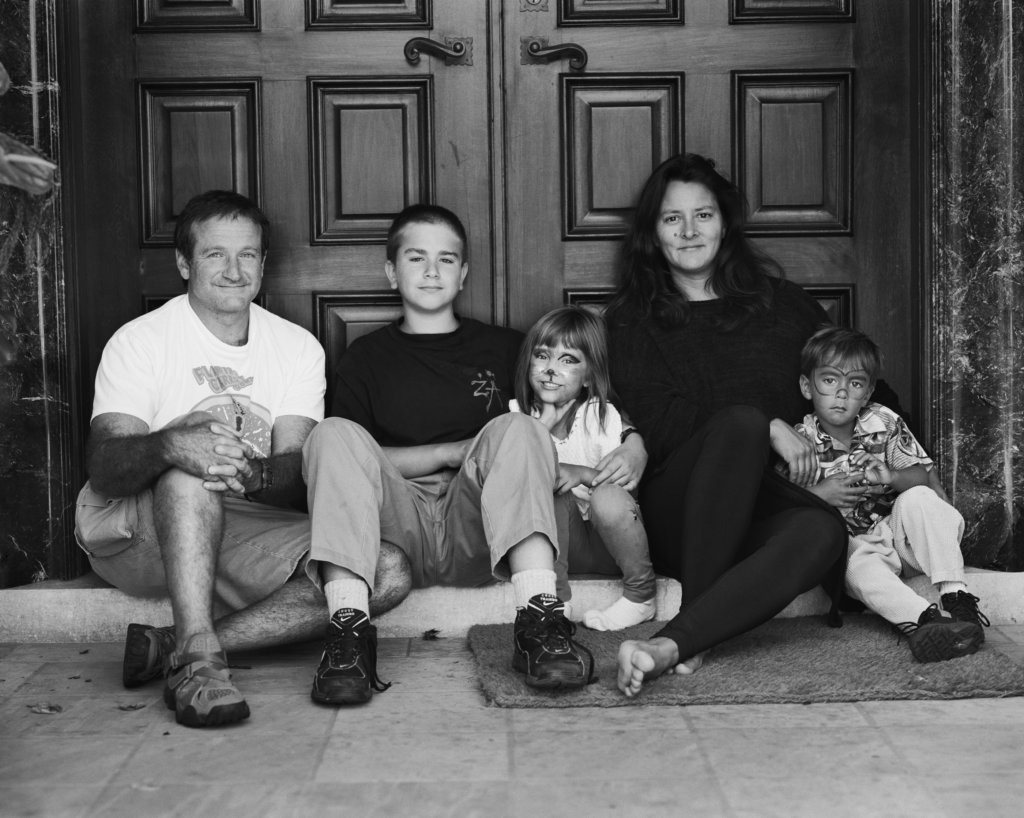 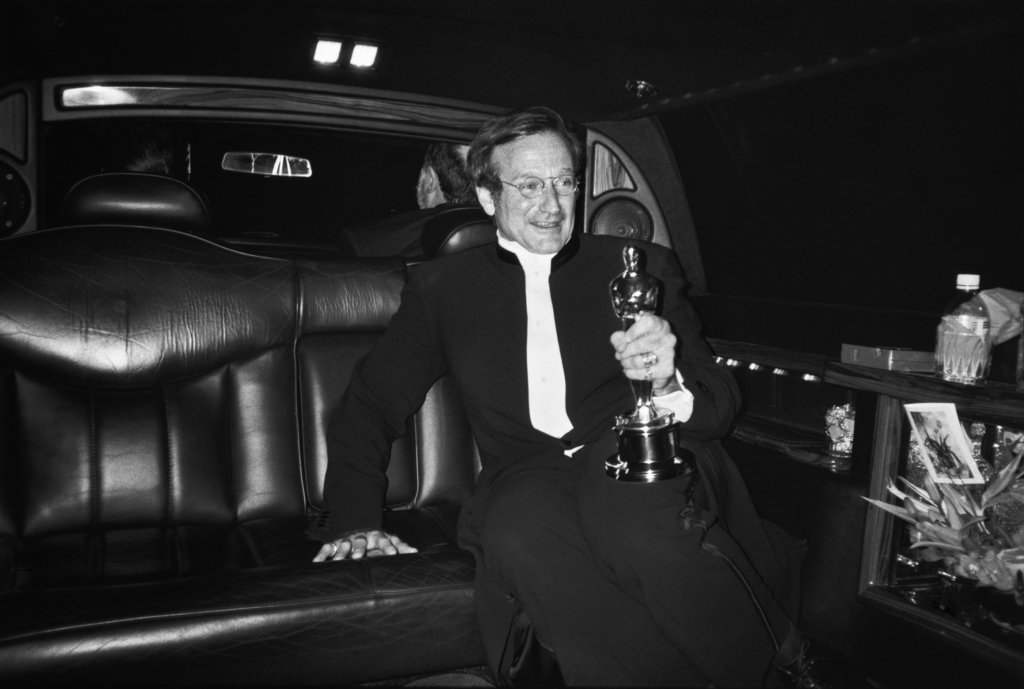 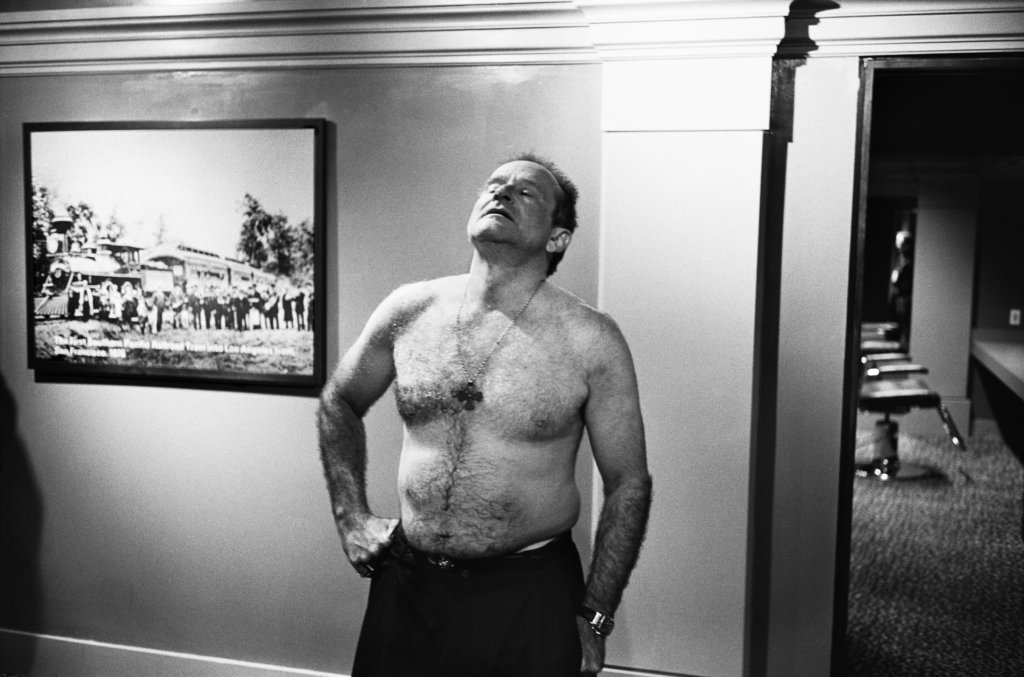 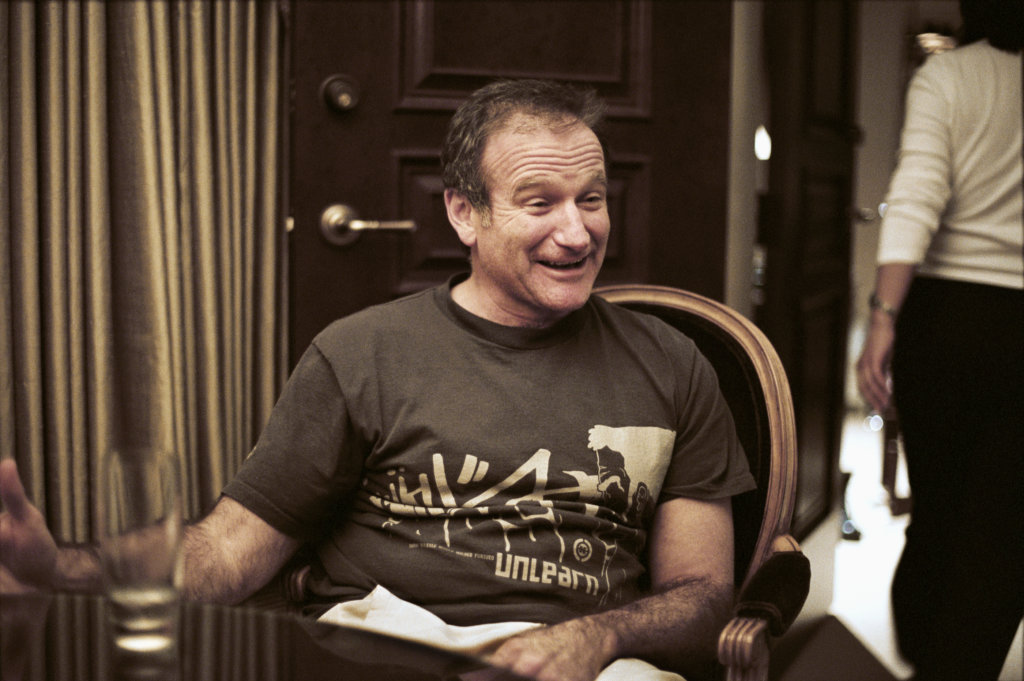 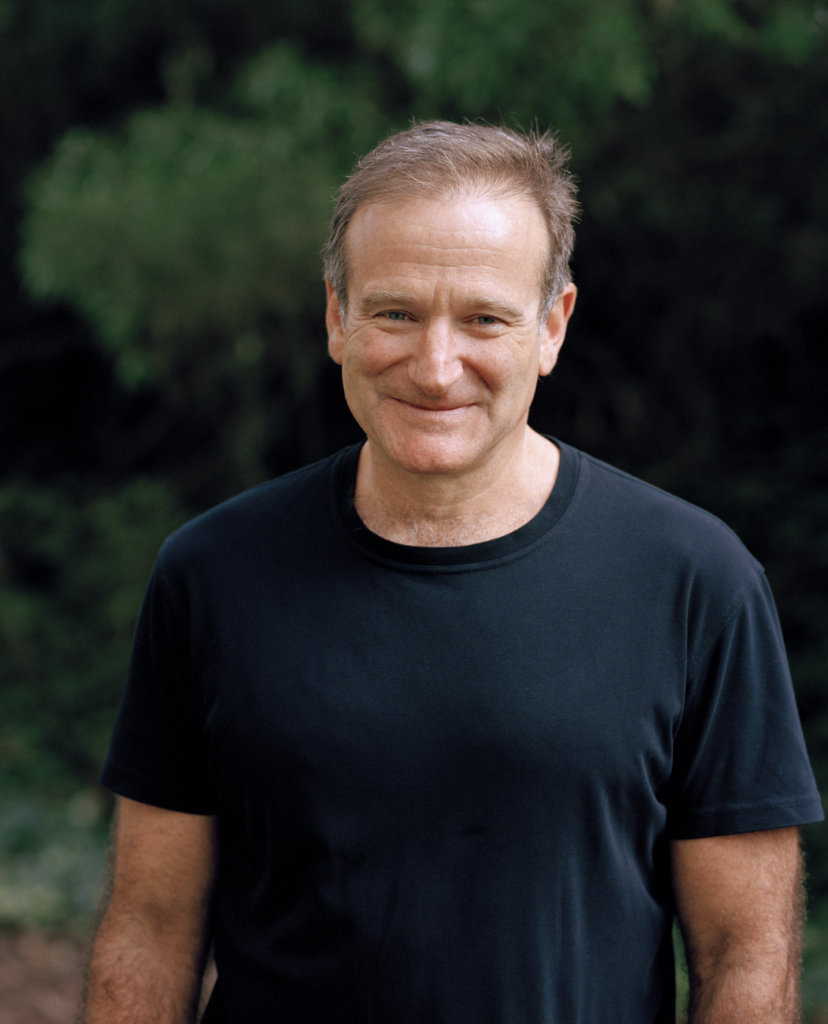 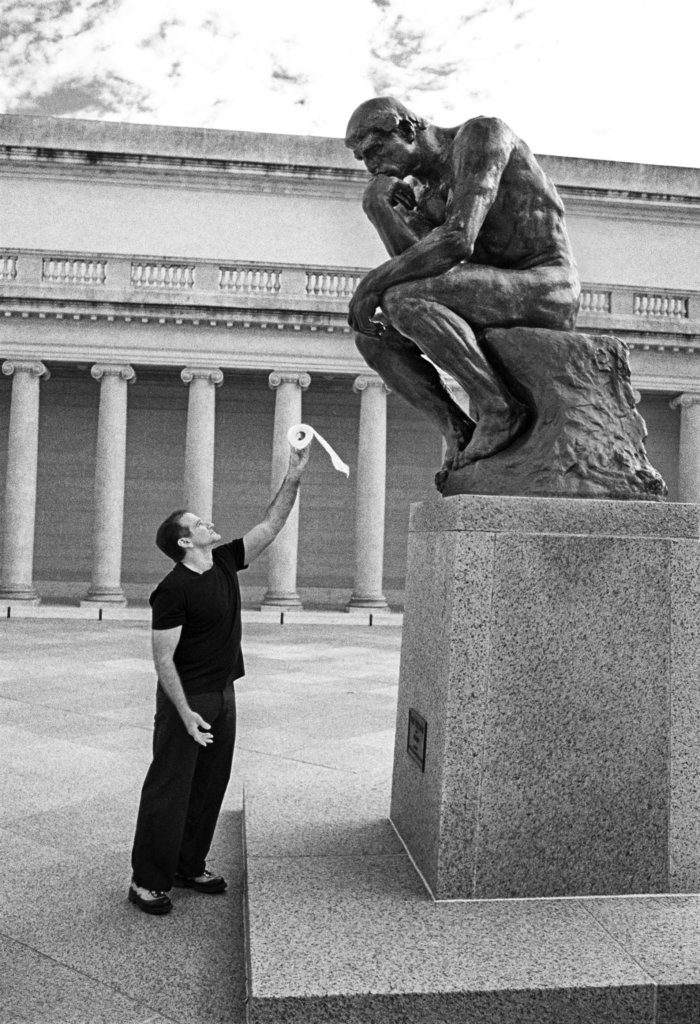 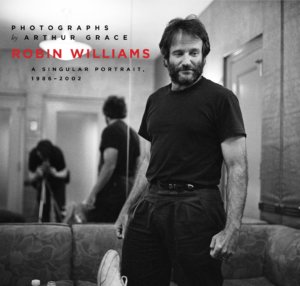 “These gorgeous pictures capture Robin Williams in all his heartbreaking glory…..Using mainly never-before-seen photographs….Grace captures Williams’s fervid spirit and infectious candor both on and off set, and his character in all its colors.”
-Benjamin Park, VANITY FAIR

“But more surprising is Grace’s writing, which has a warm embracing tone that reflects an unpretentious attitude. The manner in which he relates his anecdotes of Williams, their relationship, and who he was, gives insight into his own persona and eventually creates a portrait that is more than the sum of its parts……a wonderful book both in its photography, which is beautifully printed, and more importantly its content, which gives a meaningful and lasting portrayal of Robin Williams.”
-Richard Rivera, NEW YORK JOURNAL OF BOOKS